Peace promotion is one of the key aspects of Mission 21's work in South Sudan. Together with its partner church, Mission 21 also supports the population through projects to improve schooling and vocational training, and to promote food sovereignty.

Building peace in the midst of war

The promotion of peace is a crucial factor in the current situation in South Sudan: since 2013, the country of South Sudan has been ravaged by a serious conflict with renewed and increased intensity in 2016. About 4,2 million inhabitants are on the run from raids, massacres, rape and destruction.

A peace accord was signed in September 2018, however. It must now be implemented at all levels. The promotion of peace and reconciliation are now more important than ever before. Churches play a key role in the practice of reconciliation in the torn apart country. Mission 21 lends its support to its partnering church, the Presbyterian Church of South Sudan, and to the South Sudanese council of churches. Our projects aim to establish nonviolent and just relationships across ethnic and religious boundaries. Working on overcoming traumata and promoting reconciliation helps people in dealing with what they have had to endure without resorting to renewed violence.to date, over 400,000 human lives have been claimed by the civil war which erupted at the end of 2013 in the world's youngest nation.

As a result of the power struggle, a man-made famine is exacerbating the misery in many parts of the country. Several regions are seriously afflicted by drought, but the government is hampering the work of international organizations there. Inflation is high but food is not becoming cheaper, so people can barely afford the essential necessities. Government structures have largely collapsed, and the same is true of educational and healthcare facilities. After more than 40 years of civil war, the most ardent desire of the people of South Sudan is to live in peace at long last.

Education for the future

Our partner church, the Presbyterian Church of South Sudan (PCOSS), had its original home in the severely affected Greater Upper Nile region; it is now active wherever its members are to be found, even if they have been forced to flee to other parts of the country. Refugees are mainly located in the capital city of Juba and in refugee camps around the South Sudanese border. The church has resumed its projects in these locations with remarkable flexibility. Acting out of great commitment, the PCOSS provides particular help with peace, reconciliation and trauma work as well as education; it is equally active in promoting food sovereignty in the agricultural sector, in training midwives, and in training pastors to act as counsellors and peace ambassadors in the future.

Faith in peace and reconstruction

With its seven large member churches and various inter-church bodies, the South Sudan Council of Churches (SSCC) reaches people all over the country and also at grass-roots level. The churches are the only institutions that are still trusted by the population, and they set an example of a life in unity and reconciliation through their community and project work. In this way, our partner churches play a major part in helping the people of South Sudan not to give up, and not to lose their faith in peace or their strength to rebuild the country 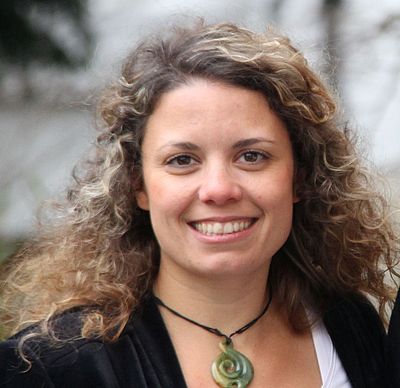 Peacebuilding and reconciliation in South Sudan

Strengthened for the future: education, schools and children's centre

Education for social change, peace and development in South Sudan

MeetingPoint 2018: What to do for the people of Southern Sudan?