The Instituto Surandino de Investigación y Acción Solidaria (ISAIAS) was founded in 2007. It sees itself as a movement and network of critical and open Christians from the rural areas of the southern high Andes around Puno and Cusco. It is fed by decades of liberation-theologically oriented social and pastoral practice. The thematic focus of the institution is on education, peace, human rights and democratization work.
Mission 21 supports ISAIAS in the area of education. This involves the education and training of leaders as well as women, with the aim of making participants fit for active citizenship and for social engagement in the fight against violence against women.
Although Peruvian law provides for extensive citizen participation, the indigenous population is usually discriminated against and treated inferior by state institutions. This repeatedly leads to violent protests that can even result in lynch law. Democratic problem-solving strategies based on the ability to engage in dialogue are therefore central instruments that are brought closer to the target population. Negotiation and consensus-building also pose problems. Authoritarian leadership and violent conflict resolution are the order of the day. In addition, the poverty rate in the Puno region is nearly 40 percent. Women suffer particularly from the situation, as they are often subjected to multiple discrimination. In the rural Peruvian highlands, they are often patronized by parents and brothers and experience psychological and physical violence. If they flee from the rural areas to the city, the situation usually does not improve, but discrimination based on gender, ethnicity and origin, as well as humiliation of all kinds, continue to be part of everyday life. During the pandemic lockdowns, gender-based violence has also increased exponentially.

Strengthened for the Future: Education and the Advancement of Women in Chile and Peru 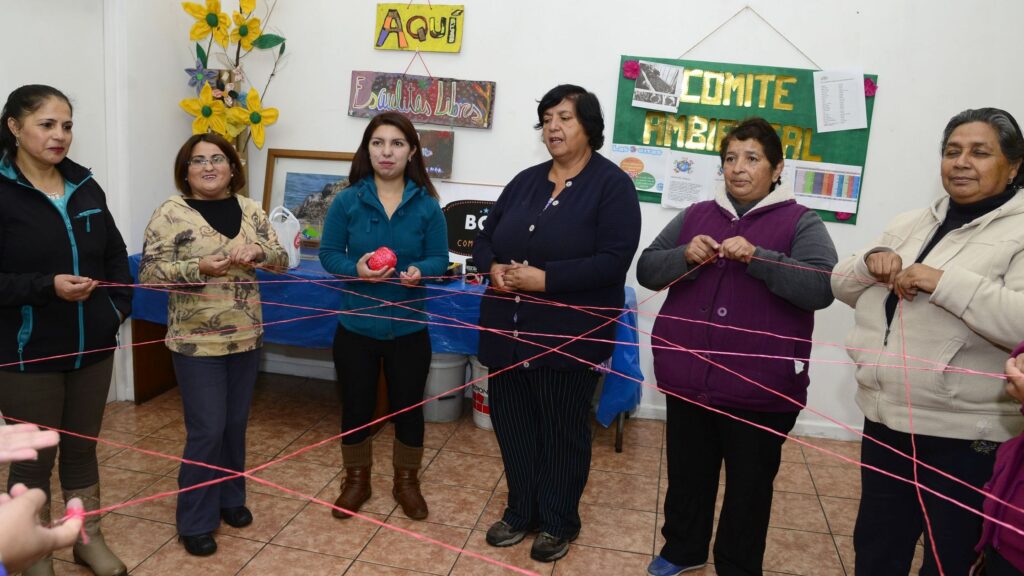 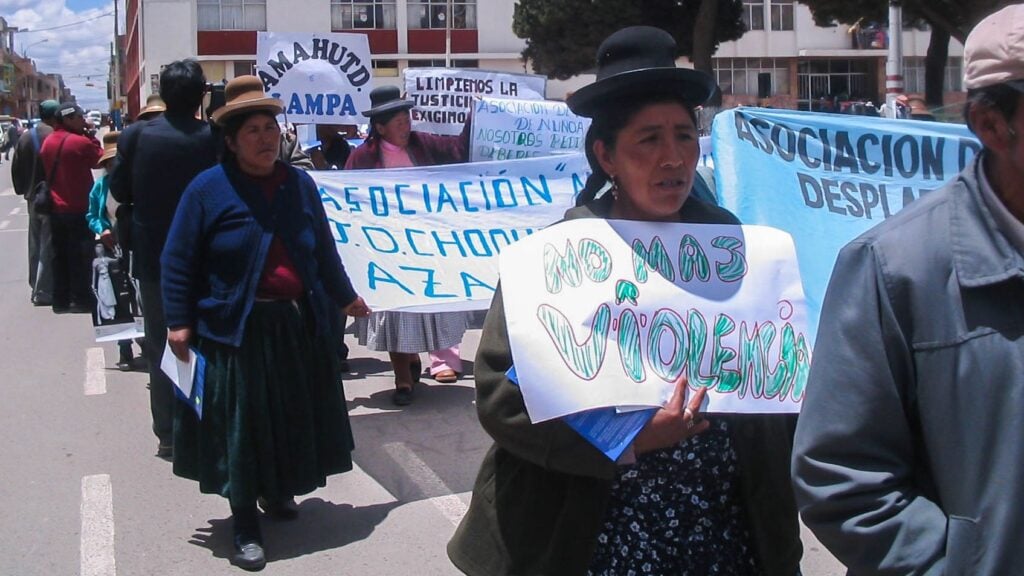