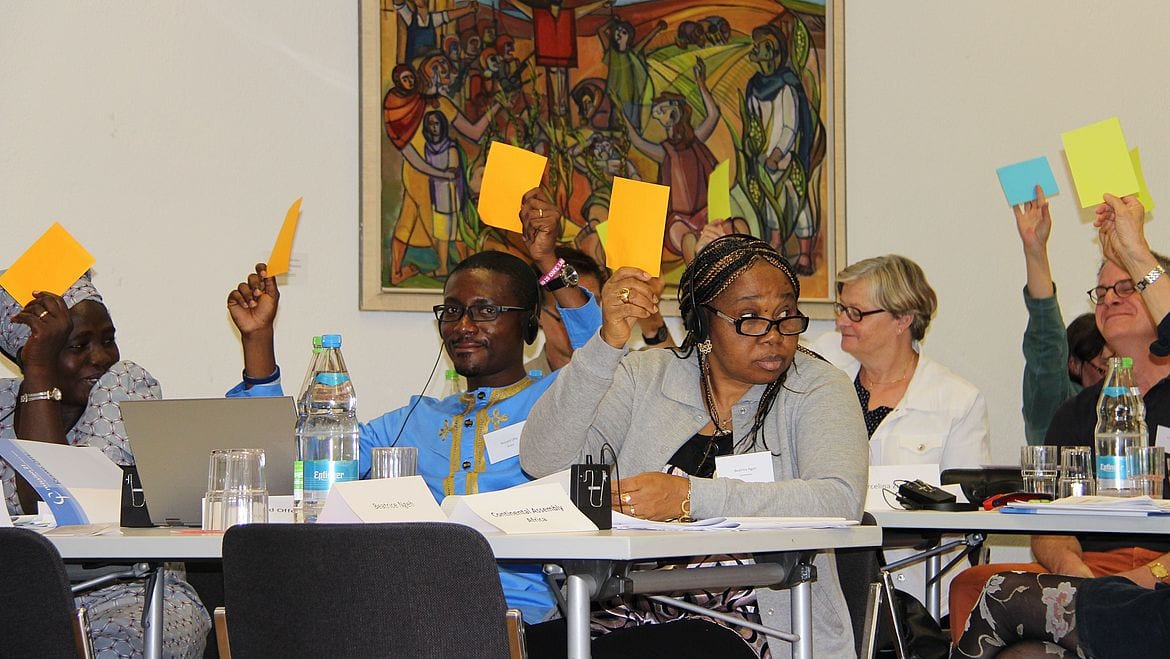 ► More on the current mission synod

Founded in 2001 by several mission agencies, Mission 21 is today supported by three agencies: the Basel Mission (BM), the Herrnhut Mission and the Evangelical Mission in the Kwango (EMIK).

► to the hotel "Odelya" Basel

The Basel Mission was an institution with strong German participation. In 1954, the Basel Mission German Branch, e.V. (BMDZ) was constituted in Stuttgart. Since then, cooperation has renewed and deepened, now between BMDZ and Basel Mission as well as Mission 21.

As a work of the Herrnhuter Brüdergemeine, the mission came into being in 1732 under Count Nikolaus Ludwig von Zinzendorf. The mission areas became independent church areas (provinces) of the "Brüder-Unität". Today, the churches of the Brüdergemeine are committed to helping people on the margins of society, in cooperation with Mission 21. In Switzerland, the Herrnhut congregations, called societies, stand behind this work together with a large circle of readers of the Watchwords and other friends. Through Mission 21, the Herrnhut Mission maintains relationships especially with Tanzania, Palestine and South Africa.

► to the website of the Moravian Church in Switzerland

Evangelical Mission in the Kwango

The Evangelical Mission in the Kwango (EMIK), founded in 1956, began its activities in "Belgian Congo" in the 1950s. After the independence of the former colony and the foundation of the Democratic Republic (DR) of Congo, EMIK and its partner church Communauté Evangélique du Kwango (CEK) worked together. From 1989, the 50th year of the CEK's existence, the goal was to hand over all projects and leadership tasks to local leaders. A goal that has been achieved for some years now. The concrete project work of the CEK covers a wide spectrum. It ranges from health care, promotion of women's professional activities, agriculture and education to church development and Bible school. 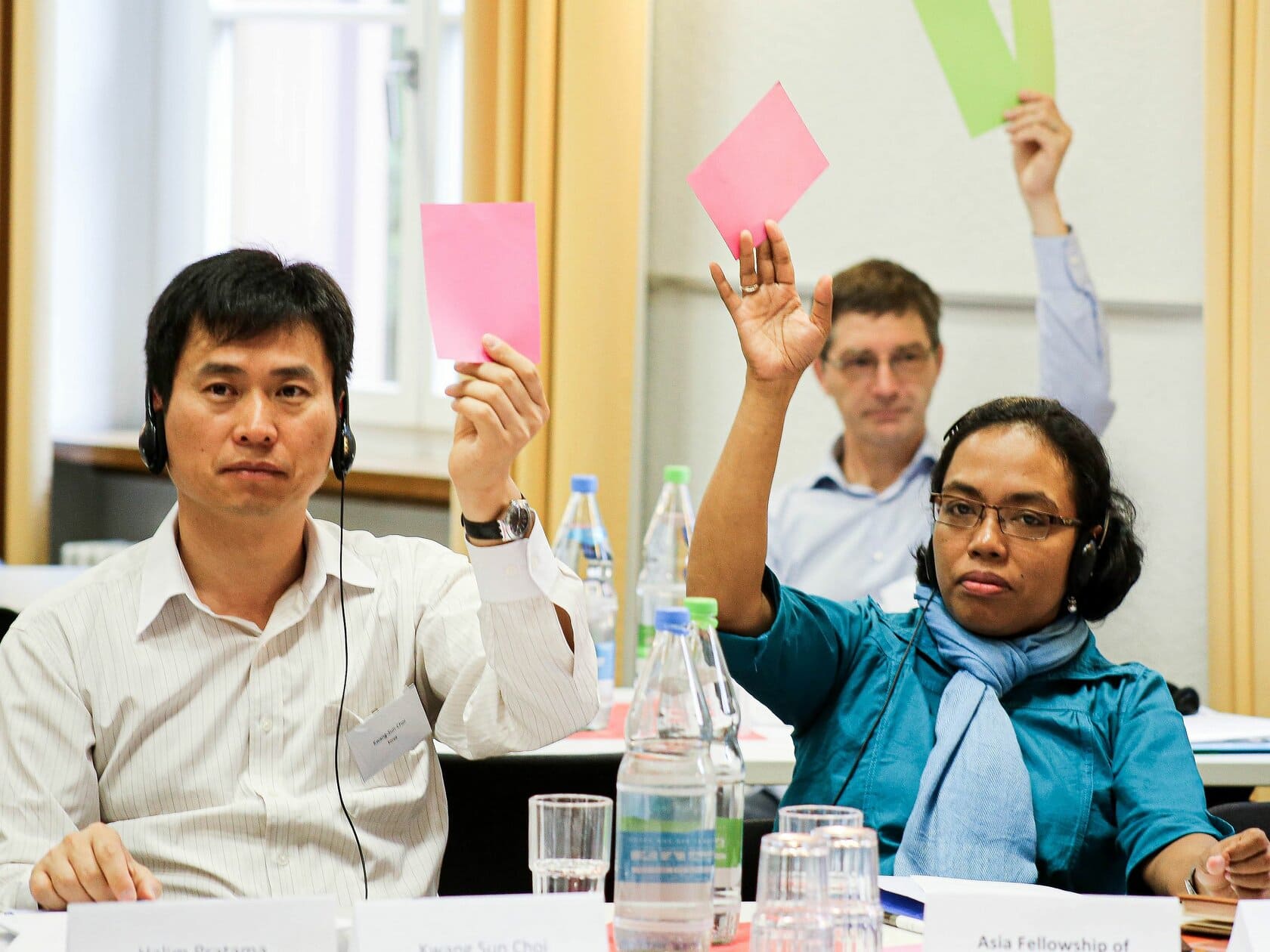 In Africa, Asia, Latin America and Europe, the partners of Mission 21 organize themselves in the Continental Assemblies (CAs). All four CTs are full members of Mission 21 and send delegates to the Mission Synod. This South-North exchange is complemented by regular South-South meetings: The continental assemblies of Africa, Asia and Latin America hold a large conference every three years, in which all partner churches and organizations may participate with up to three delegates. Here they can exchange information about program and project work as well as current challenges of the individual partners. Women's organizations and youth representatives discuss common problems and possible solutions in a preliminary conference.

The continental meetings are held regularly in one of the member countries.

The Asian continental assembly is the Asian Fellowship of Mission 21 Partners (ASF). It includes many churches and organizations in Indonesia, Malaysia, Korea, Japan, Taiwan and Hong Kong:

The Latin American Continental Assembly is called the Asamblea Continental Latinoamericana (ACLA). Its members are a large number of churches and non-governmental organizations:

The Continental Assembly Europe (CEC) was founded in 2013. Its members are the Reformed churches in German-speaking Switzerland, Alsace, southwestern Germany and Austria. As a European counterpart to the Continental Assemblies of the South, the CVE strengthens the partnership exchange between churches of the North and South. It holds its annual assembly shortly before each mission synod.

At the annual meeting 2018, in June, the statutes were amended with the aim of rejuvenating the body: now each member church can send three delegates instead of two. This third delegate should be a young person.

In June 2021, a major change took place: after eight years of dedicated service as president, Daniel Frei-Weber (Parish Office for World Church BL/BS) resigned from the board. Youth coordinator Magdalena Rieder (SO, 2018) also stepped down. Ueli Burkhalter (Kantonalkirche BeJuSo, on the board since 2019) was elected as the new president. Three members were newly elected to the board.

At the 2022 annual meeting, which was also held there on the occasion of the mission synod in Davos, the resignation of Elisabeth Pausz (Evangelical Church in Austria) was announced; otherwise the board remains unchanged.