Various media report on the award of the Sylvia Michel Prize 2022 to the Congolese pastor Rebecca Mfutila. The pastor of the CEK - a partner church of Mission 21 - received the Sylvia Michel Award for her commitment to the advancement of women.

The newspaper reformiert. publishes in its Zurich edition as well as on the website a detailed portrait of Rebecca Mutumosi Mfutila. Editor Christa Amstutz had traveled especially to Basel to the Mission House to conduct an interview with the award winner.

In her portrait, she reports on the numerous hurdles Rebecca Mfutila had to overcome in order to become a pastor in the patriarchal society of the Democratic Republic of Congo. The author also sensitively describes Rebecca Mfutila's commitment to helping malnourished women and children.

The internationally oriented SRG website www.swissinfo.ch takes the award ceremony as an opportunity to highlight the different attitudes of the Reformed churches towards equality. In doing so, author Olivier Pauchard provides an insight into the commitment of Reformed churches in Switzerland and, on the other hand, pays tribute to the work of this year's prize winner.

The award also receives attention on various church websites. The Evangelical Reformed Church of the Canton of Solothurn has a news item is now available. And also the website of the Swiss Catholics, kath.ch, has published the news about the award. Both link to the in-depth interview with Rebecca Mfutila, which can be found on our website.

► Report on the advancement of women among the Reformed on swissinfo.ch

► News on the website of the Catholic media center kath.ch

► News on the website of the Evangelical Reformed Church Canton Solothurn 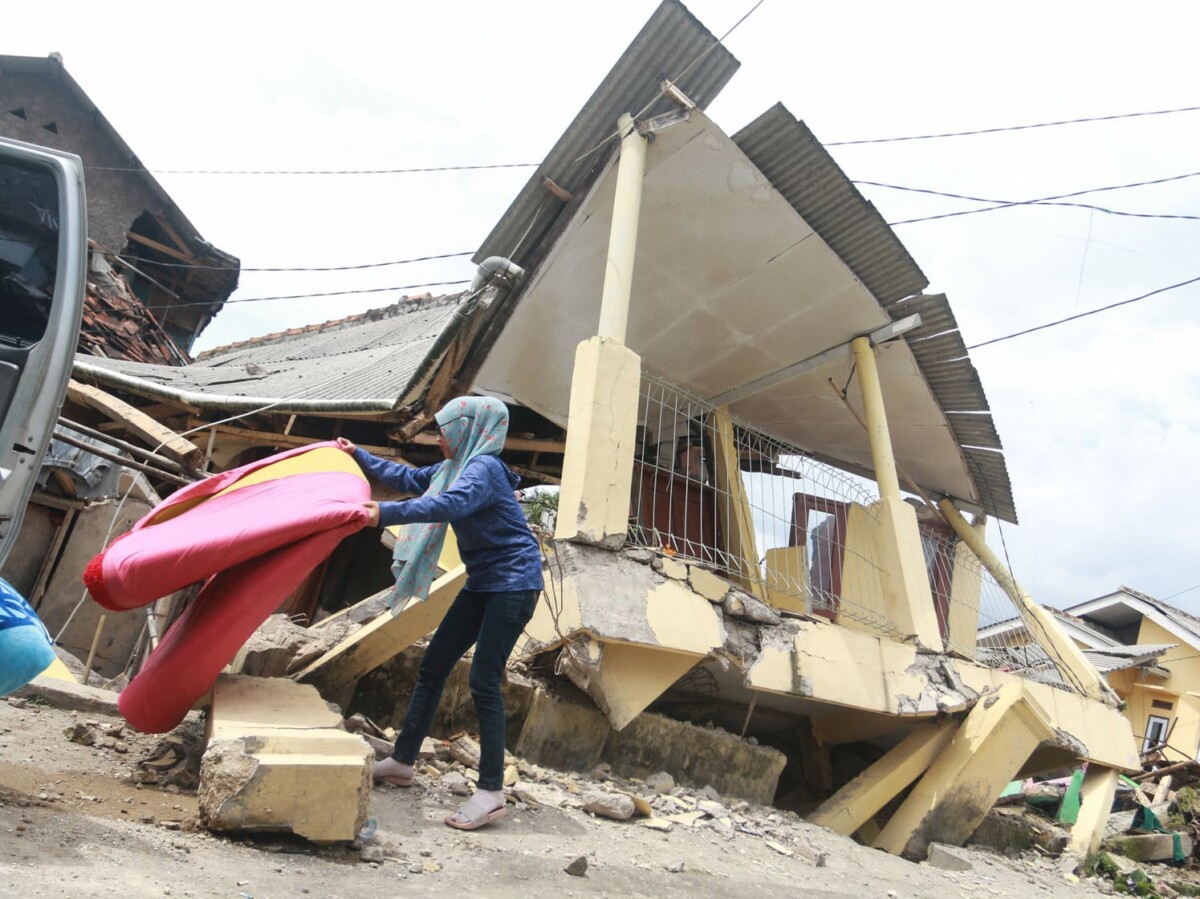 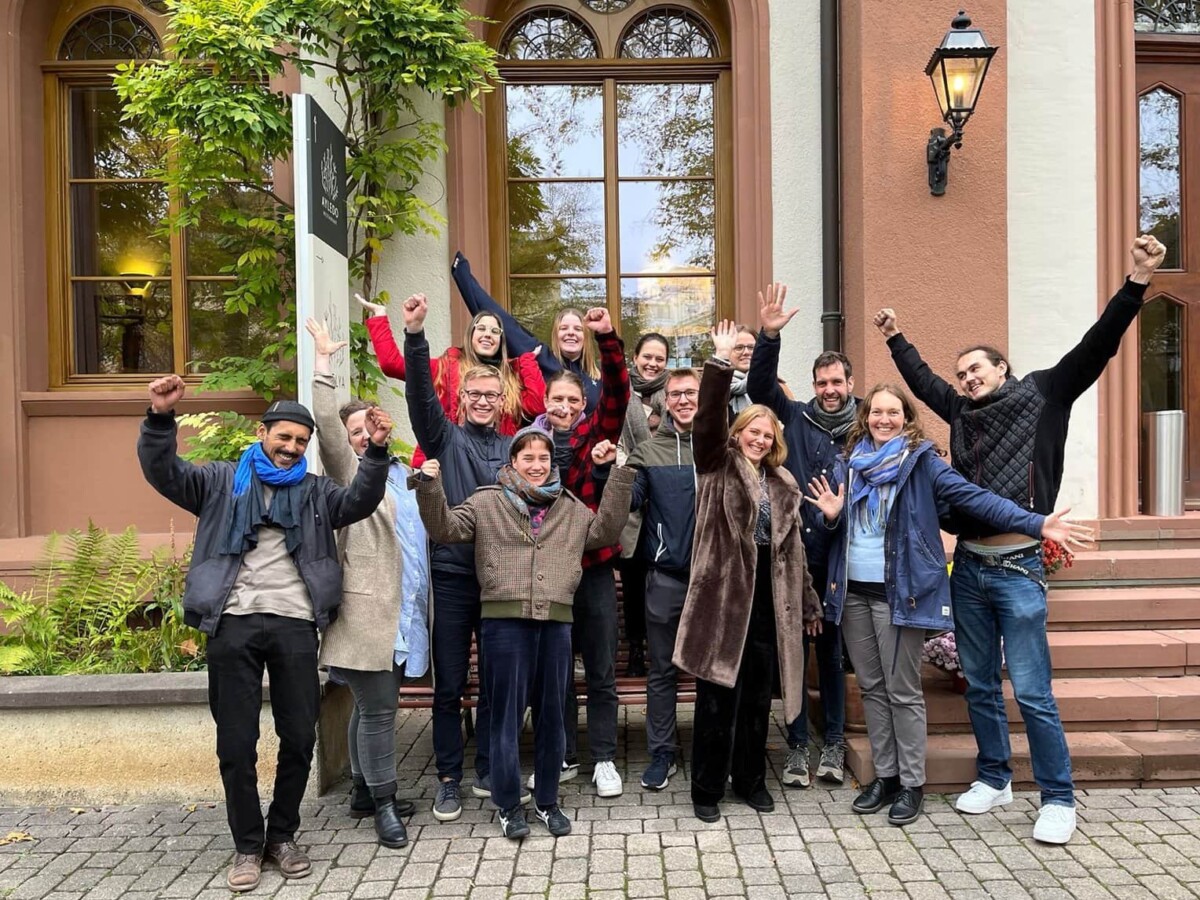