FOCAPACI, Center for Education and Training for Citizen Participation.

FOCAPACI was established at the beginning of 2000 as a project of the Roman Catholic Church. It is a project for political awareness and support of micro-entrepreneurs. Initially, FOCAPACI was affiliated with the Social Works of the Diocese of El Alto. Since May 2006, the institution has had its own legal personality. Today, FOCAPACI is an institution independent of the Roman Catholic Church. FOCAPACI is active in the areas of human rights, democratization and urban agriculture and is financed by various European donors, including Misereor (Germany), SKF (Swiss Catholic Women's Federation), Eirene (Germany). 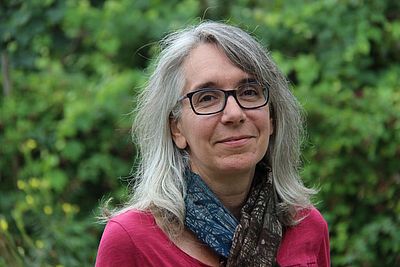 Food sovereignty in the Andean region 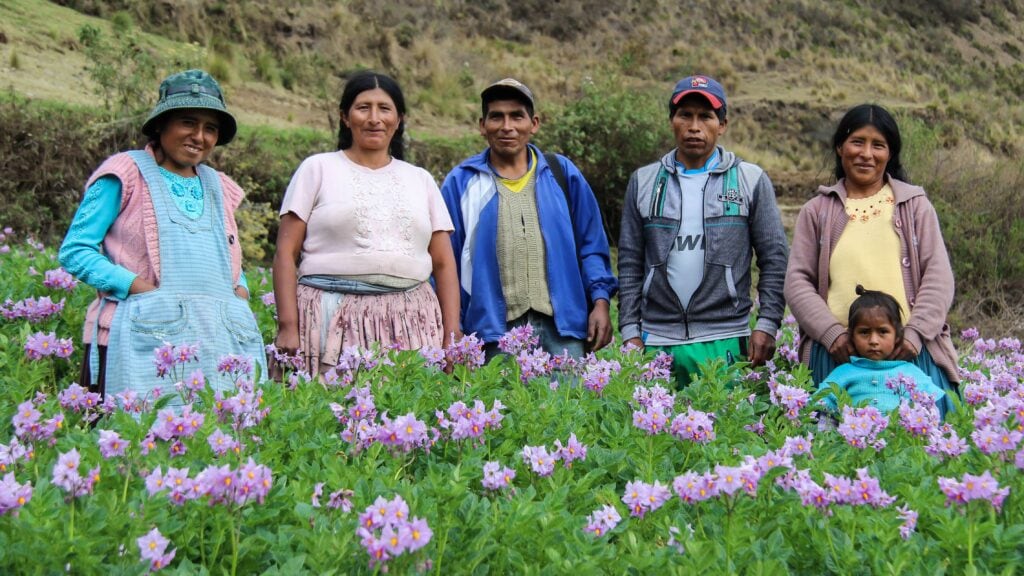