Archive image hne date. Descendants agree that Fung Khui Syu is the young man in the back right. Photo BMA A-30.08.021

More and more often we receive inquiries in the archives from Asia and Africa from people whose ancestors were either employed by the Basel Mission or were parishioners. Many of them have left only fleeting or no traces in the files, but sometimes it looks different. Last year, an elderly Chinese man contacted us. His great-grandfather had worked in China around 1870 as a catechist for the Basel Mission. He did not know more.

Pieces of the puzzle were found in the archives that came together to form an amazing life story: Fung Khui Syu - that was the name of the great-grandfather - was born Hong Khuiyuan in 1847. He was a son of Hong Rengan, one of the main figures of the Taiping Rebellion. Hong Xiuquan, its leader, had come into contact with Christianity through missionaries and saw himself as the reincarnation of Jesus Christ. The missionaries initially placed great hopes in Hong's movement in terms of a breakthrough of Christianity in China. But the thrust of the rebellion quickly changed to purely political motives: the deposition of the ruling Quin dynasty.

From China to British Guiana

The Taiping Rebellion lasted 13 years and claimed 30 million lives. It ended in 1864 with the death of Hong Xiuquan and the flight and persecution of thousands of Taiping fighters, including Fung Khui Syu. He fled to the Basel Mission, where he was accepted as a devout Christian. He changed his name from Hong to Fung, trained as a teacher in Lilong, and then worked in an inland station.

Despite his youth, he had served with the Taiping as a general. He stood out to the missionaries because of his humility and his body covered with scars. When his true identity was revealed by an unwise remark on his part, the Basel Mission transferred him to Hong Kong to protect him through the anonymity of the big city.

In 1873 he married a Chinese Christian who had grown up in an orphanage of the Basel Mission. Together with other Christian Hakka-Chinese he emigrated with his family to British Guyana in 1878. There he cared for the emigrated Christians as a teacher and pastor and took care of the construction of a first church. Through various archival documents, the life of Fung Khui Syu could be reconstructed. In the meantime, the inquisitive descendant has worked up the life story into a research-relevant dossier, publication not excluded. 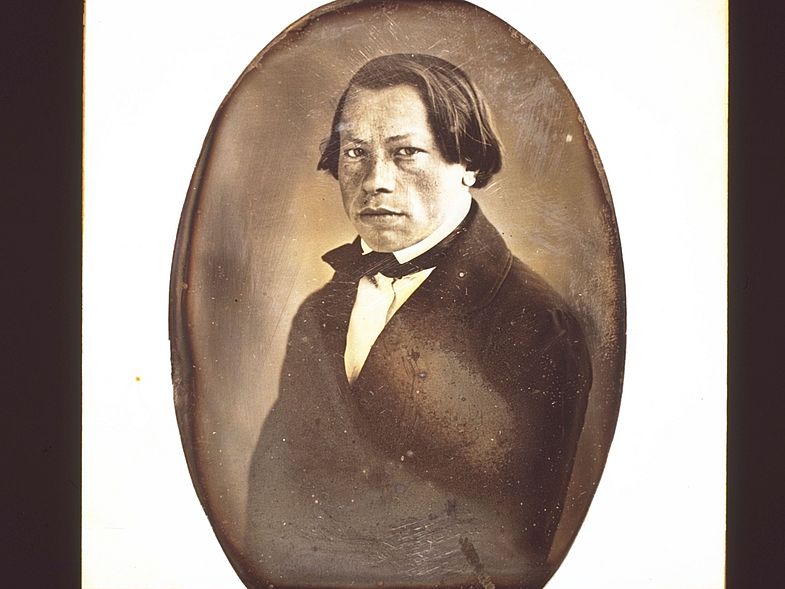 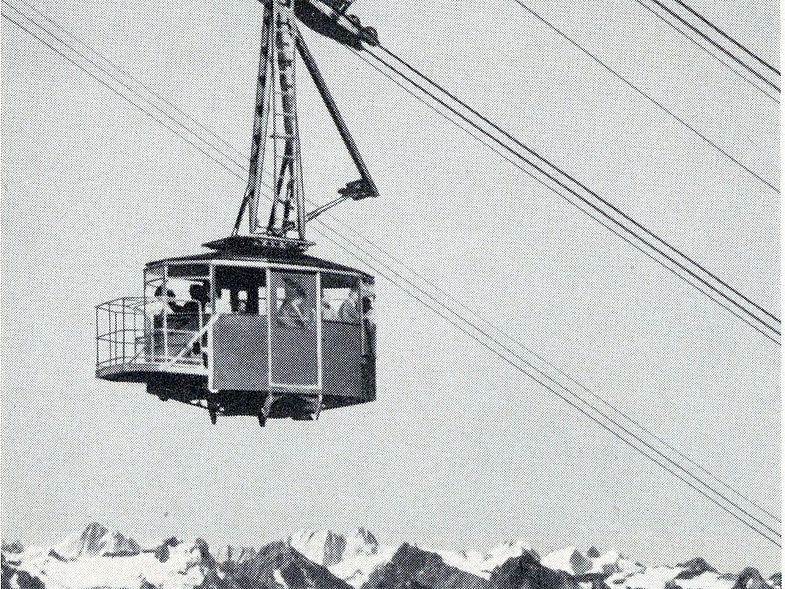