The South Sudan Federation of Churches was formed in 2013 in the aftermath of the partition of Sudan as the South Sudan branch of the Sudan Council of Churches, which was founded in 1965. It includes all major churches, from Roman Catholic, Anglican, and two Reformed churches to a Pentecostal church and an African Independent church, and represents the vast majority of Christians in the country. The Presbyterian Church of South Sudan (PCOSS), as a partner church of Mission 21, is one of the founding members of the SSCC. Since 1974 there has been a cooperation with the Basel Mission, today with Mission 21, which never broke off even during the turmoil of the second Sudanese civil war. In 2007, there was a profound reform and restructuring of the Council, which ensured its functioning for the future.

After South Sudan's independence in July 2011, the SSCC continues to advocate for the rights and good living conditions of the people in the country and engages in constructive dialogue with the government and the Muslim minority. Today, the SSCC coordination office is located in the capital Juba. From there, all events and actions within the country are organized. Important areas of work of the SSCC have always been the Peace and reconciliation work and the Interventions in the humanitarian field. Also the Women and youth work looks back on a long tradition. At present, the focus of the cooperation between SSCC and Mission 21 also lies in these areas.

A film by the SSCC about the Action Plan for Peace: 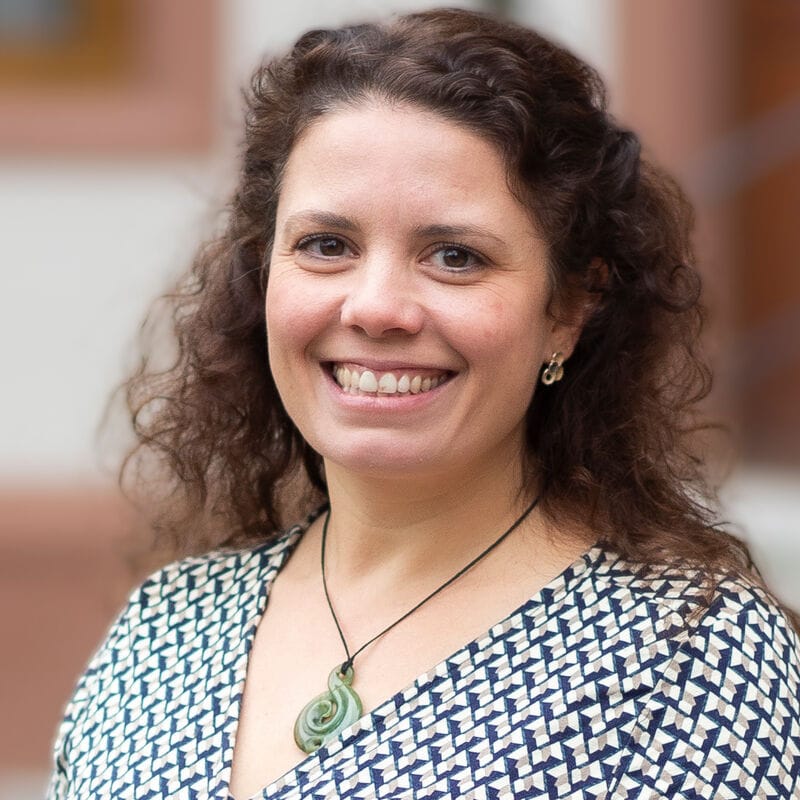 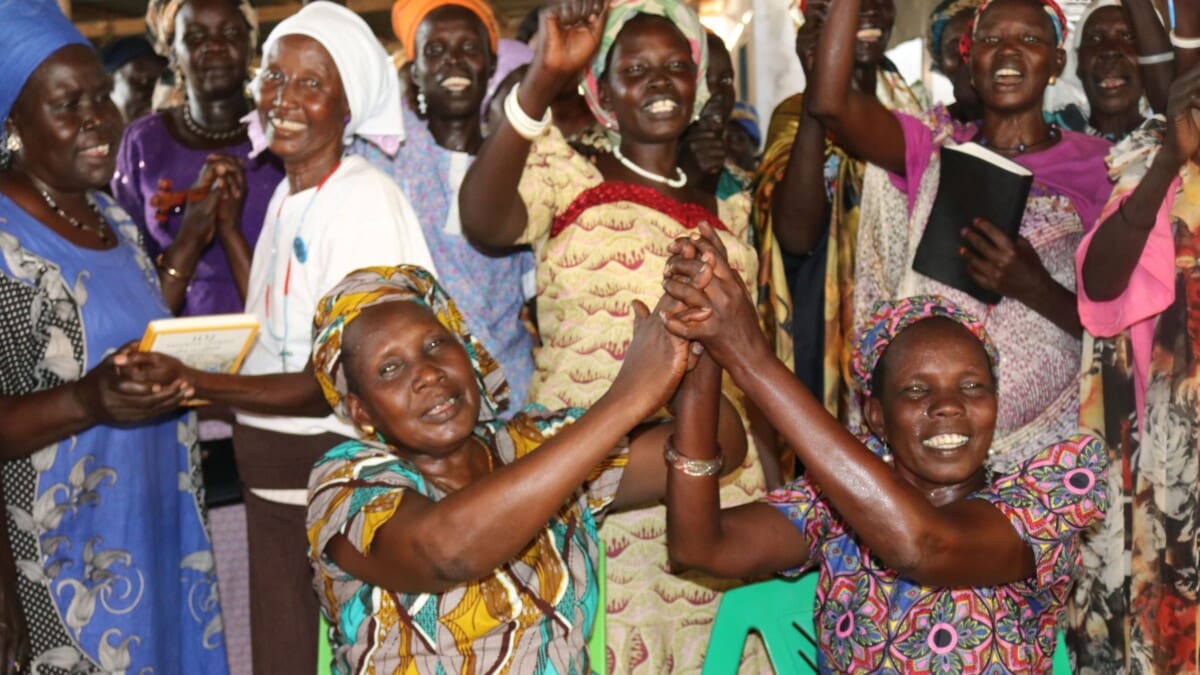 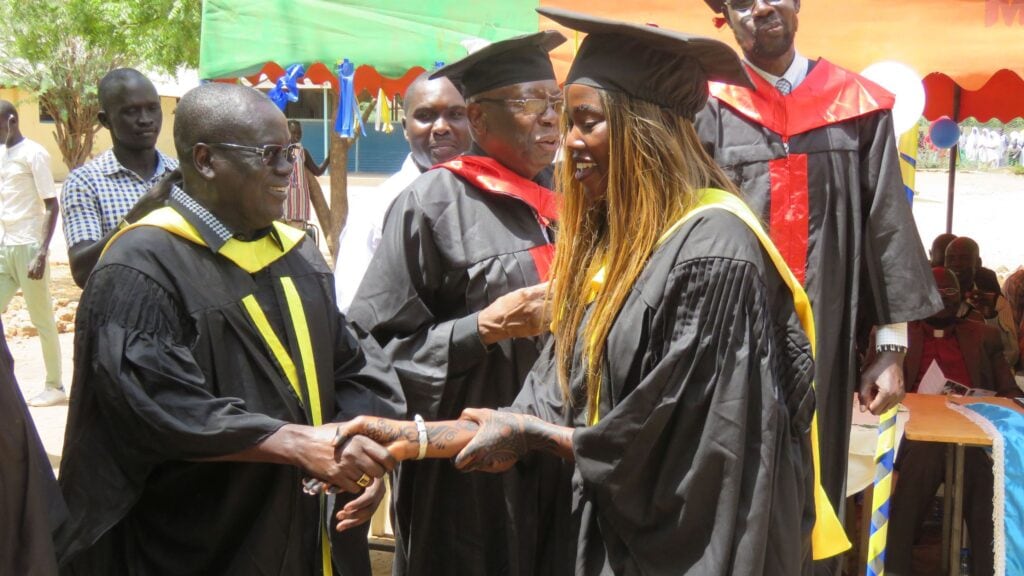 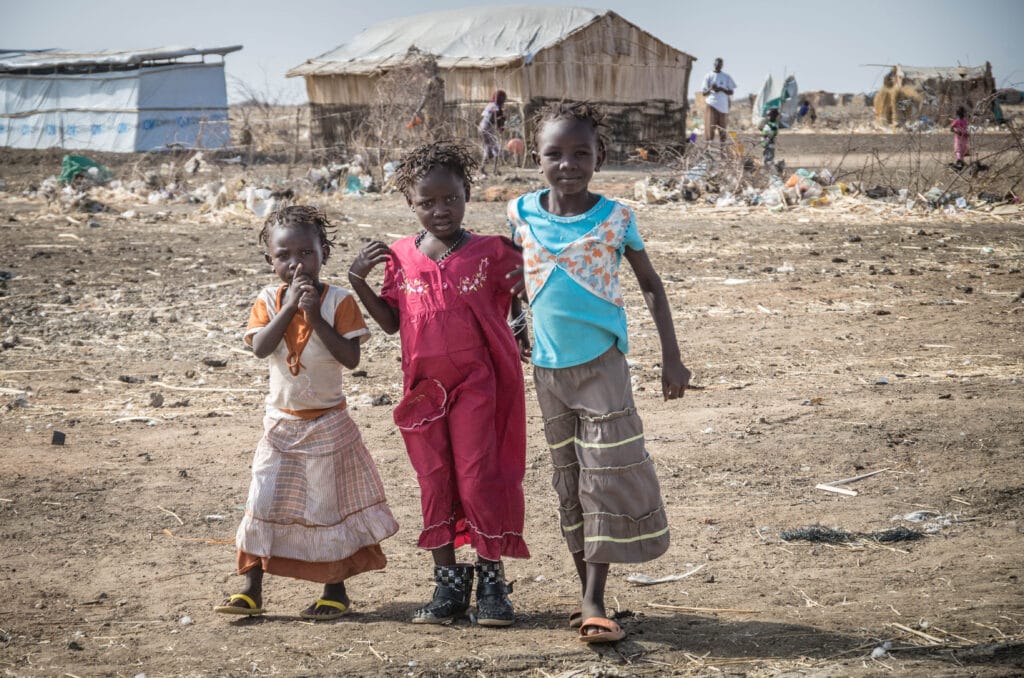 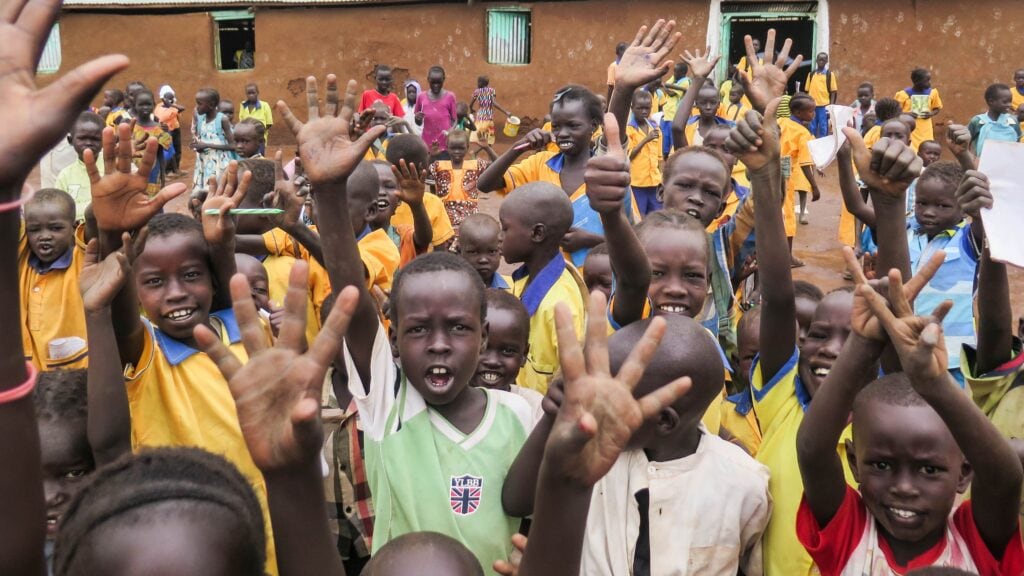 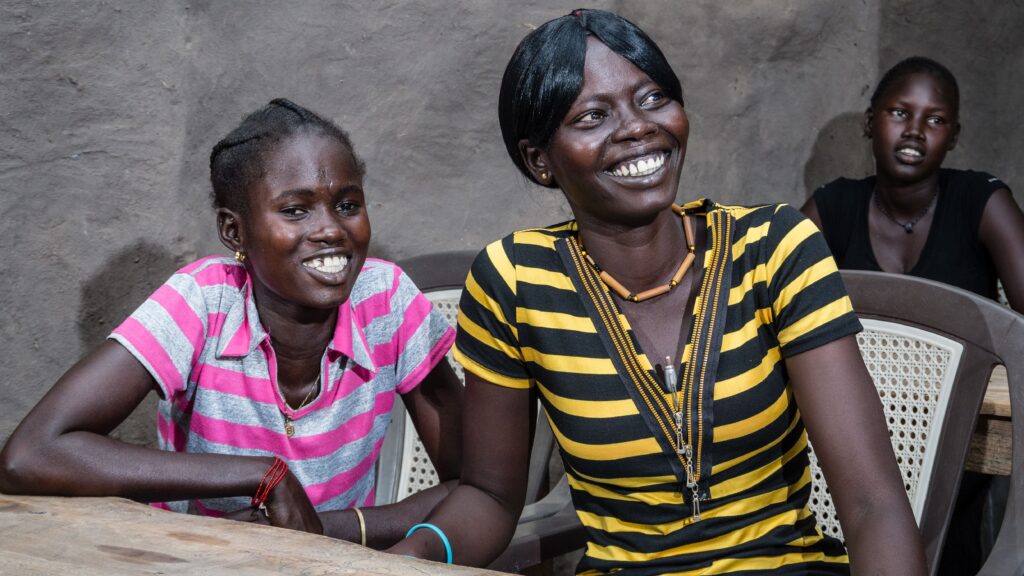