In several events, Mission 21 focuses on the attitude that missionaries and missionary societies took in the 19th century when it came to slavery and colonialism. The Basel Mission, and thus Mission 21, have been dealing with their history in a scholarly way for a long time. In the course of current discussions about racism and discrimination, however, it has become even more important to accompany this discussion with public debates as well. "In order to understand the present, we have to look at the past," said moderator Claudia Buess at the beginning of the webinar "Mission and Colonialism," which was attended by nearly one hundred people on May 27.

As in the first event on the topic of "Mission and Slavery," it became clear in the second webinar that the missionary societies cooperated with the colonial powers, but that there were also tensions and contradictions in this relationship.

Many missionary societies took up their activities to make up for the debt of the transnational slave trade. At the same time, they benefited from the structures of the colonial governments and vice versa: the colonial powers created the conditions for the missions to expand their activities, provided protection for the missionaries, and created an infrastructure by expanding roads or railroads. These interconnections and dependencies were not free of disputes. Missionary societies opposed them when they saw their tasks and interests threatened.

The Basel Mission in Cameroon

Dr. Patrick Moser, historian and archivist at Mission 21, addressed in his lecture, among other things, the role of the Basel Mission in Cameroon and, in particular, the land issue on Mount Cameroon. The German colonial government appropriated land for the benefit of the German plantation companies without considering the needs of the local population. Beginning in 1898, the Basel Mission began to successfully oppose this policy in a coalition with German trading companies and members of the Imperial Diet - and found itself in a difficult position. The colonial government repeatedly threatened to remove the Basel Mission from Cameroon or to withdraw concessions from the missionary trading company.

A debate with continuation

The lively discussion that followed the presentations touched on many continuing questions, such as whether missionaries were part of an international missionary movement that saw itself as apolitical or whether they saw themselves as national actors who also represented the interests of a colonial state. This was a recurring question at the Basel Mission, which was based in Switzerland but considered a German mission by both the British and German governments.

Mission 21 will continue research and exchange on the relationship of mission to slavery and colonialism and continue to bring the debate into the present. Next up with an international "Summer School" titled "Between Racism and Respect.

► More about the research archive of Basel Mission and Mission 21

► More about the Summer School "Between Racism and Respect 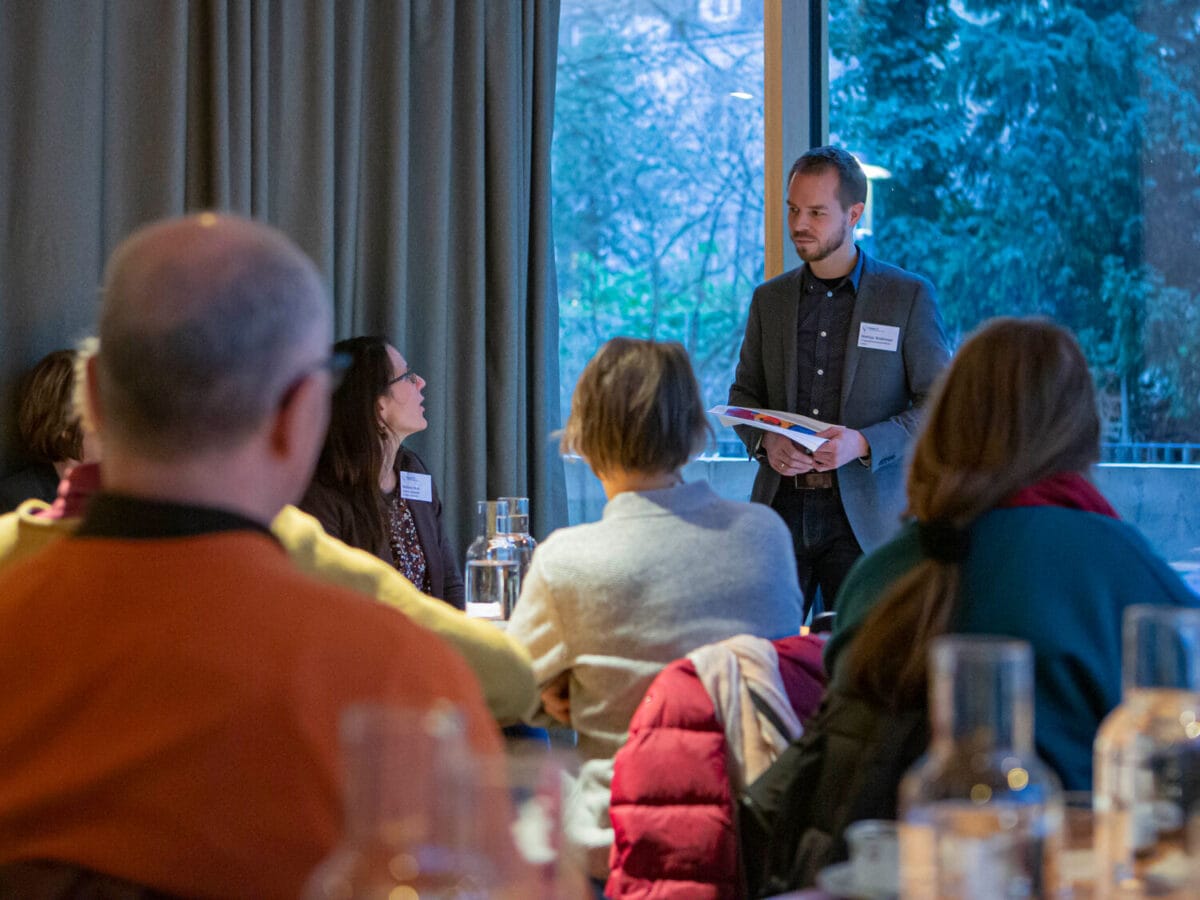 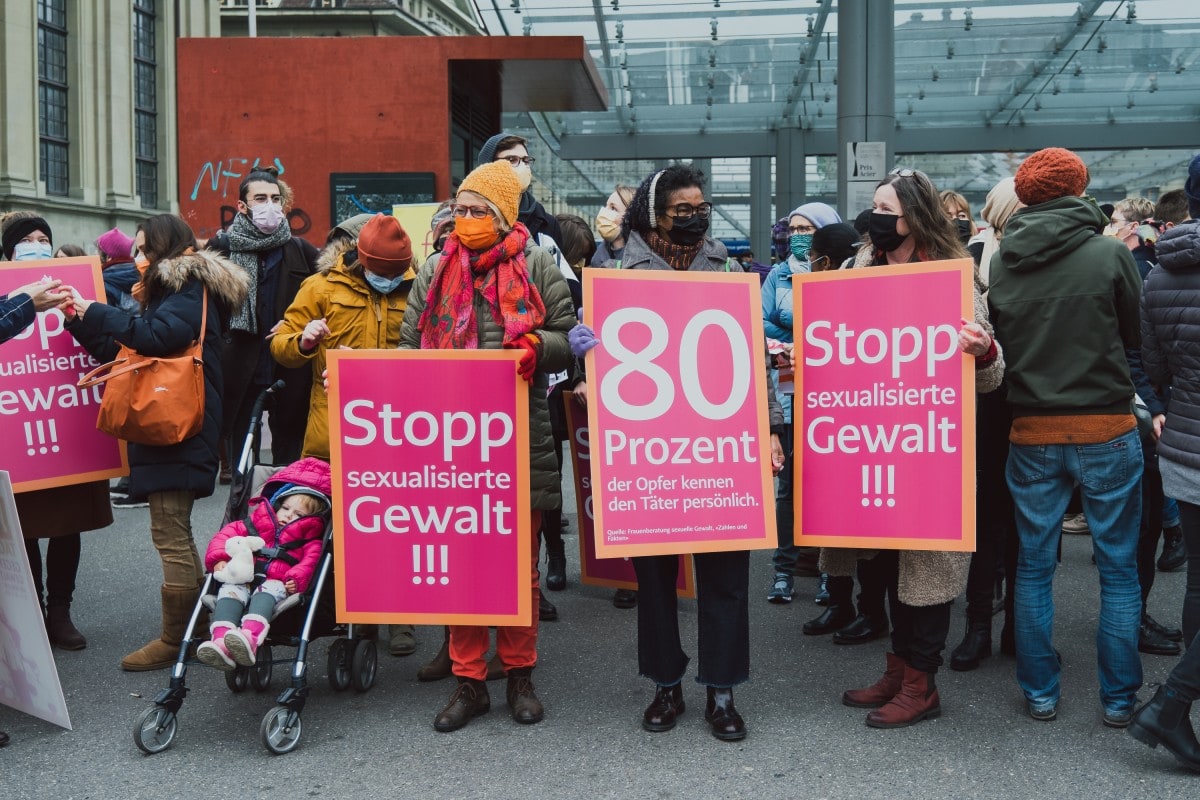 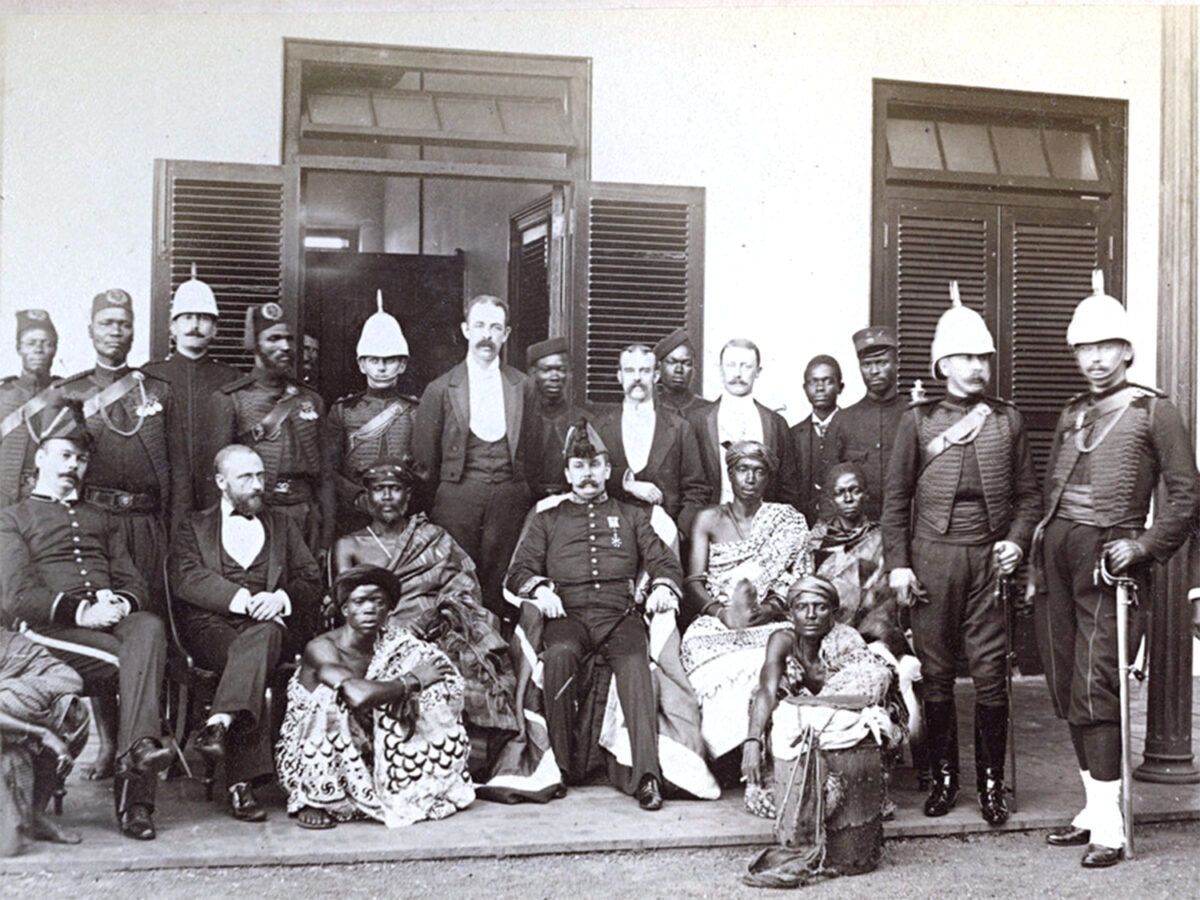